THE BEATLE WHO VANISHED 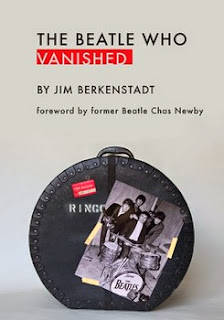 June 1964: You receive a phone call with news that is almost too good to be true. The Beatles are set to embark on their first world tour, though drummer Ringo Starr has been hospitalized and needs to have his tonsils removed. You have been called upon to take his seat behind the drums until he recovers. 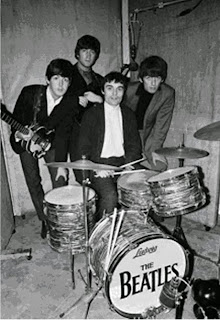 Jimmy Nicol was the man who accepted the offer and flew into the veritable hurricane of screams that greeted the band at every turn. For two weeks, he was thrust into a blinding spotlight. When the dust settled, he was thanked and provided with a generous sum for his efforts.

Author Jim Berkenstadt has taken up the monumental task of tracing the path of the man who seemingly disappeared after his brief stint as a Beatle. Impeccably researched and very well written, you may purchase The Beatle Who Vanished here

This book is a must read for music historians and Beatle fans.

Posted by Sean Coleman at 2:16 PM No comments: Links to this post